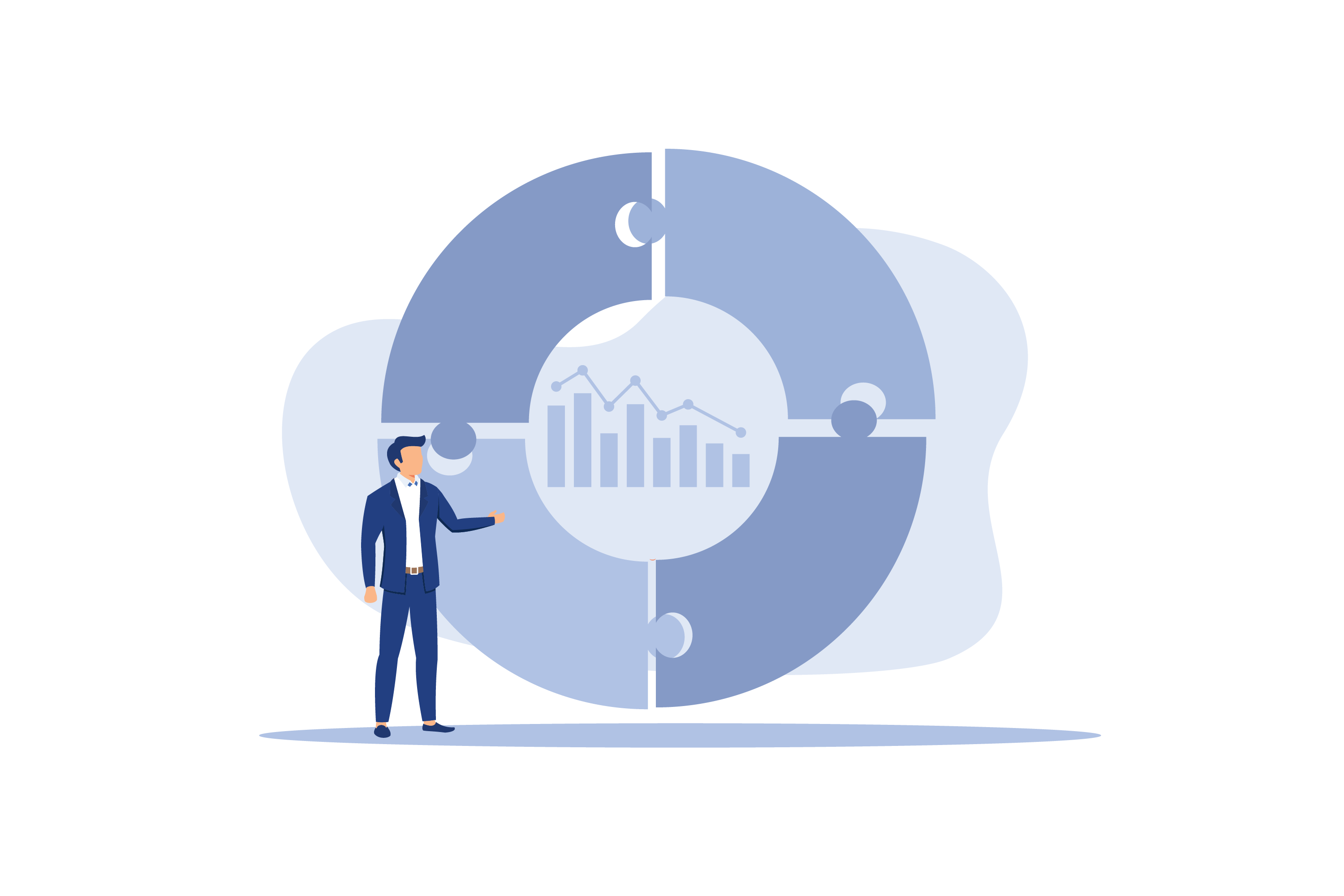 The Emergence of the Chief Unifying Officer (CUO)

Over the past decade, a big problem has emerged as one of the main reasons that companies fail: a lack of unified execution. And this problem has only accelerated with remote work, further specialization of functional areas, integration with third-party providers, etc.

But why is it happening? There are two main reasons companies fail to unify their team’s execution. The first is due to their increased siloing of teams and functions. The second is the sheer number of data and micro-tasks that reside in their unconnected function-specific systems.

And when you think about it – siloed teams and siloed business apps – it’s not surprising!

The classic response to these execution pains? Trying to add another voice to the executive table, like a “Chief Customer Officer” or “Chief Talent Officer.” Here’s the problem: adding traditional CxO roles actually worsens siloes. Because these roles still don’t bring an overarching execution view of unifying a company’ assets and delivering results.

And when a company is into its growth or transformation stage, these disconnected issues can be fatal by creating a crisis of executional confidence. Their teams become disconnected and mis-aligned on who does what – losing unification around their key assets, like customers, markets, and products.

This lack of unified execution will only get worse, noisier, and messier, and become a huge obstacle to the enduring growth of the business. And that’s why when we engage with companies, we advocate for a new role in the C-Suite – the Chief Unifying Officer (CUO).

We define the CUO as, "An executive that provides a unified view of cross-functional execution at the highest level to maximize alignment and ownership of execution. He or she is a siloed-breaking leader!”

In short, the Chief Unifying Officer leads an integral role to seamlessly align the overarching business priorities across the cross-functional teams that execute these initiatives.

For those with chemistry degrees, CUO does not stand for CuO, or Copper! Visualize the value of the CUO as if it was a copper wire, or a conduit. Copper unifies the electrical grids and conducts electricity within your home. Think of your home as your business, and a CUO like copper that connects your team, your functions, your company, your data and everything else.

Chief Unifying Officers are an increasingly prevalent role that has gained traction as more businesses realize that exceptional execution across teams and functions is a key driver of long-term success of its core assets journeys, like customers, markets, products, employees, etc.

“Chief Unifying Officers are the disruptors to the status quo and the conduit to unified strategy and execution across all your teams, markets, and products.”- Carlos Ramón, Founder & CEO of Uniply

You might think that CUOs lead the micromanaging of your teams. It’s actually the opposite.

In the companies we’ve worked with to establish and leverage these talented “bridge builders,” it’s a role that empowers and unleashes your teams’ execution potential like you have never experienced before  – driving the results expected from your most important assets.

Where are Chief Unifying Officers Coming From?

There are not many CUOs. Given the needs we see in growth or transformation companies, it will be a role that is identified, defined and staffed. And, much like the Chief Digital Officer (CDO) – this evolving role will look different for every industry. When you start to dig deeper and imagine this role, it becomes obvious these leaders come from very different backgrounds and are natural candidates to ascend to the role and succeed in it.

“I have been a CMO for 18 years. Never before have I seen such a crisis of disconnected execution. The inflection for me was realizing the number one contribution I can make to a company is not the number of MQLs or website visits, but unifying my team and peers around the assets that matter most: our brand, our messaging, and our growth.” – Lisa Arthur, CMO at Sensedia

The CUO is there to help make the CEO’s vision a reality by unifying the executional journeys around their primary assets like customers, markets, products, partners, etc. The CUO is expected to make the CEO, and the functions, more effective in their execution. Oftentimes, the plan is for the CUO to eventually fill the CEO’s shoes.

In short, Chief Unifying Officers are aligned to deliver the same concrete results of the CEO, which is the best training for future CEOs.

As we have said before, the Chief Unifying Officer is a role that has been missing in the C-Suites.   In short, a CUO aligns your strategic priorities with the execution across all functions. This is a new role, but one that will become essential for growing or transforming businesses to succeed.

To establish the role of the CUO in your company, focus on connecting your functions, centering their execution on your vital assets, and unifying execution to deliver the results.

Are you ready to launch the role of the CUO in your leadership team?

Learn why companies all over the world trust Uniply to empower their team’s execution lead by their CUOs.

No one ever said growing a B2B SaaS company is easy!
Read More

Grow Your Startup: Understanding the Difference Between Strategy & Execution

As Frank Sinatra famously sang: “Love and marriage – go together like a horse and carriage!”
Read More

3 Simple & Fast Rituals to Level Up Any Team’s Execution

A well-crafted strategy is nothing without a unified team to execute it.
Read More